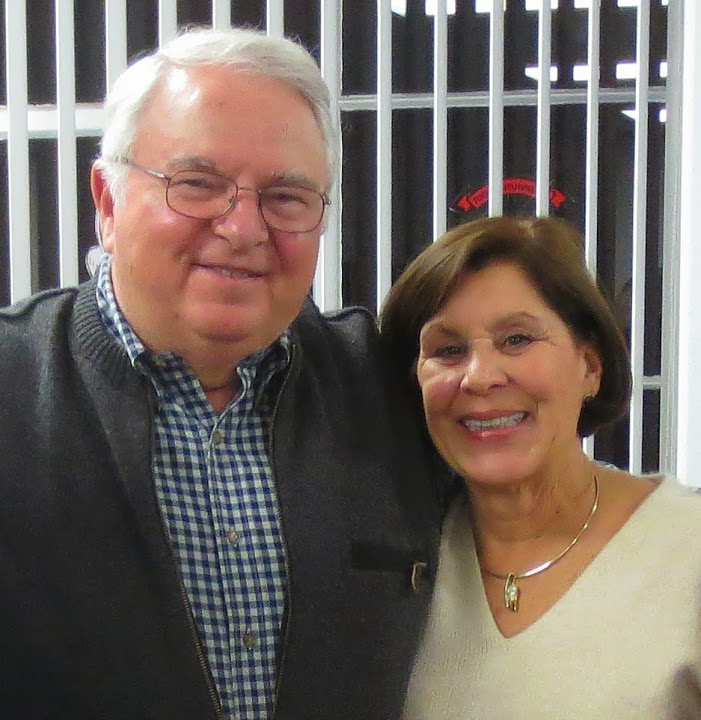 is located on the grounds of

Richard was born in Paso Robles and graduated Paso Robles High School at age 17 in 1960. During most of his early years in Paso, his parents had a Norwalk "service station" on the South East corner of 9th and Spring Streets.

His father had race cars, "hardtops" in the late 40's through the early 50's and raced them throughout the central state with the home track being the Paso Robles County Fairgrounds. Inflation drove up the expenses and when they closed the fairgrounds track, it was quickly replaced by a track in Atascadero. This one required different classes than what his father was used to, so he sold his racing equipment and was through with that part of his life.

Just because Richard's father sold his race cars, did not mean the quest for speed was gone from the household. The father had a great influence on his son, which was fortunate for Richard, because he convinced his parents to agree that he could own Jalopy" race car." Unfortunately, at age 14, Richard was too young to drive. (In those days, you had to be 21 without parents written consent and 18 with it.)

Richard worked for a year after high school in order to save up some money to go to college. In 1961, at age 18, he loaded up all of my belongings, including his race car, and headed for Fresno State. It so happened that Fresno and San Jose were the real hotbeds of NASCAR Modified racing during this era.

It was at Fresno State, that he met both Patricia Diane Beckman and Claudia Covert, her roommate and close friend. Little did he know the influence both of these women would have on his life. He was going to school full time as financial aid packages extremely limited thus necessitating his requirement to work full time to pay for the schooling. On top of this, he was also prepping and racing 3 nights a week which eventually created total burnout and something had to give. It may not have been the best decision at the time to drop school to pursue a racing career. Sometimes the wrong decision catches up quickly. The Viet Nam conflict was heating up and a short time later, he received a letter from Uncle Sam which started out, "Greetings, You have been selected..." Fortunately, the Army sent him to Germany instead of Viet Nam.

Richard Woodland and Patricia Diane Beckman were married while he was stationed in Fulda, Germany. Prior to finishing his tenure in Germany, Patricia's mother came to visit and presented him an offer he couldn't refuse. When his military service was up, he would come to work in the family poultry, (duck), business in Southern California with the promise to purchase him a race car. He jumped at her offer. He felt he could learn the business and it was his best shot at going Sprint Car racing at Ascot which was akin to going to Mecca. (What a pushover!) After accepting the offer, he was tasked to explain to his new bride what they would be doing with their lives, post military days.

Time spent Sprint Car racing, while having a couple of businesses dumped in his lap, (both of which were on the brink of failing), and starting a family meant once again, something had to go. It was at this point he figured that he probably wouldn't make it to Indy and he absolutely didn't want driving a race car to be a hobby so he opted to become a car owner/mechanic and concentrate on family and business.

Over the years, his businesses blossomed as did the family. (Richard still managed to do a lot of racing and his wife and children enjoyed it as well, so it was a family operation.) The two decided that regardless of how the now numerous businesses were doing, that they would move the family to the Paso Robles area by the time the oldest of the 4 children, Robert, started high school. The move to Templeton the summer of 1982 between his freshman and sophomore years but, it meant that Richard had to commute weekly to So. Cal. for almost 20 years before he could move here full time. Even though he hated being away, it did work out rather well as the children's mother oversaw things, school etc., during the week and with Richard home Thursday evening through Monday morning each week to unravel most of the things she was trying to teach while he was away. (And, yes, he continued racing!)

Business wise, he had been very fortunate over the years with many diverse types of businesses and projects which allowed the family to travel and do many things they wouldn't have otherwise been able to do. Locally, in addition to shopping centers, there is heavy involvement with other real estate as well including various agricultural endeavors.

In a familiar scenario of the father influencing the son, this time it was, Rich Jr., being determined to go racing himself. The parents agreed to work with him if he would go into stock cars as they both realized how dangerous the open wheel race cars were and the chance of real success while racing open wheel cars was very unlikely in those days. With that, even though Richard continued to own and race Sprint Cars mostly on the west coast, they started a stock car team that eventually headquartered in Charlotte, N.C. and raced nationwide.

Patricia Diane died suddenly and unexpectedly in early 2003 and life changed for Richard. Although he continued and found success over the years at many types of racing and with many organizations, from a family and financial standpoint, the end of 2008 looked like a good time to shut down all racing programs. In late 2010, he convinced Claudia, who had always been a part of their family, to make a new life together.

What does one do when no longer on the road chasing race cars from town to town and state to state? The natural progression would be to start a museum and share a lot of this racing history as well as a basic love for the automobile.

Estrella Warbirds Museum is honored and very fortunate to be the home of the Woodland Automobile Display. We have watched it grow from the original just under 5000 square feet in 2008, to be doubled in size two years later. Then again in the summer 2014, the facility expanded nearly tripling it in size to the original structure (as did all the cool new vehicles on display!) It is frequently overheard, "The Woodland Auto Museum is one of the best automotive museum in California." It has attracted world renown racing individuals, not to mention permanent or temporary residence for some incredible historical racing machines. 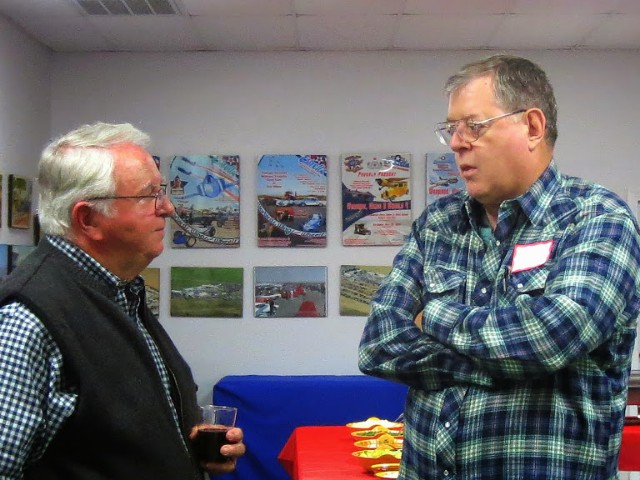 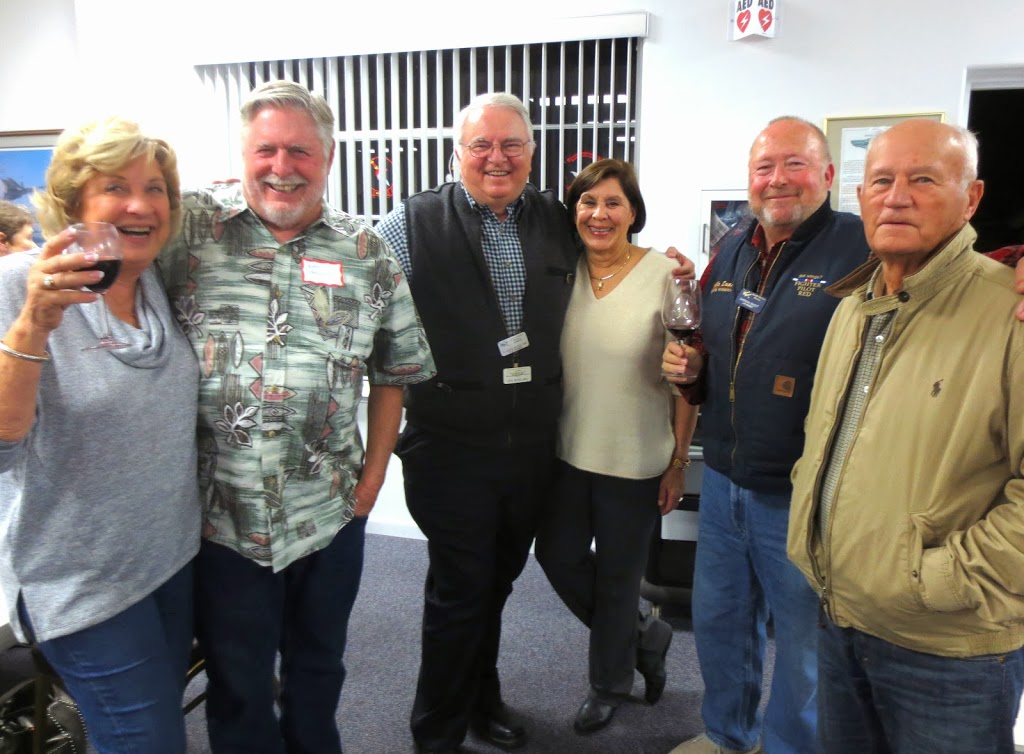 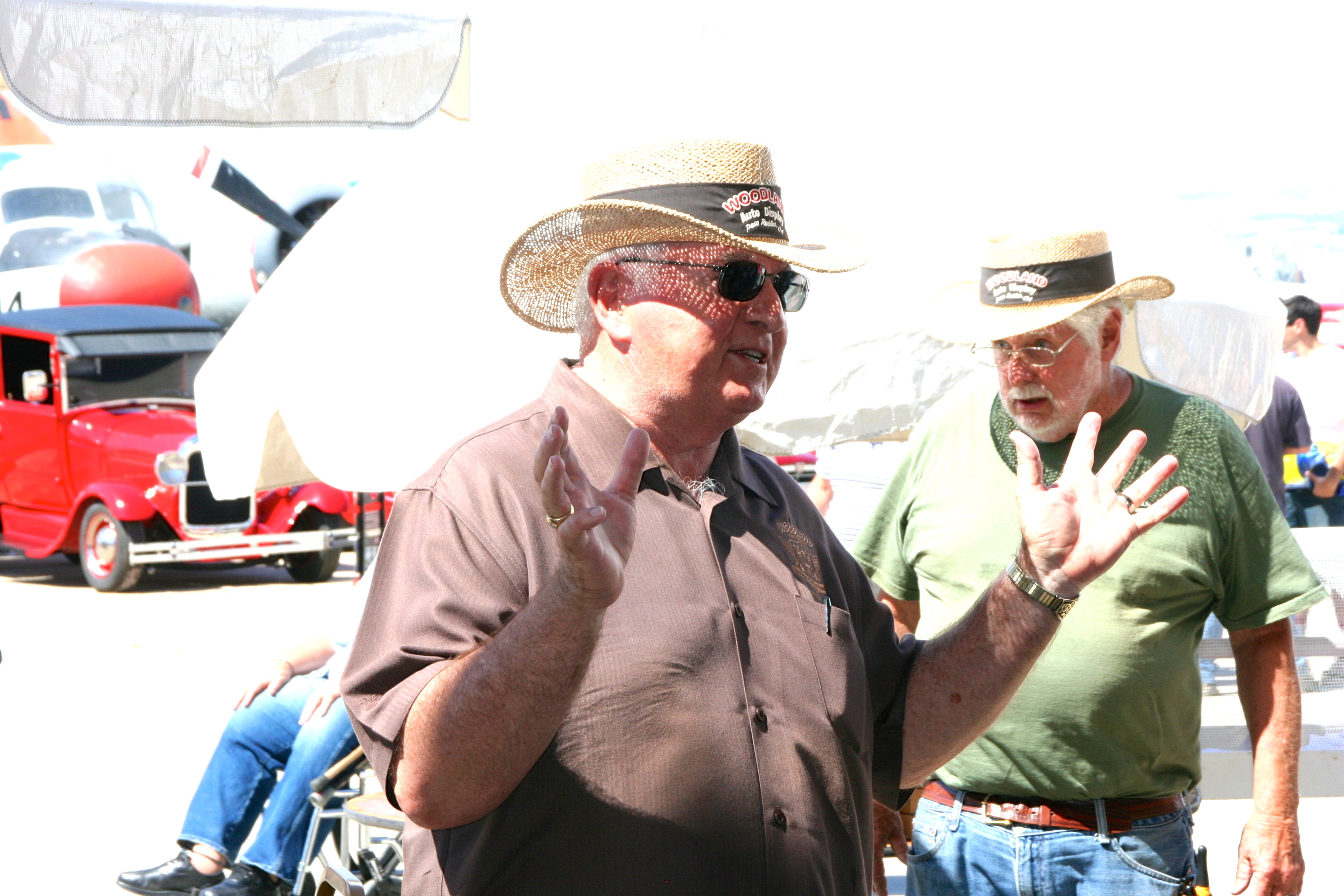 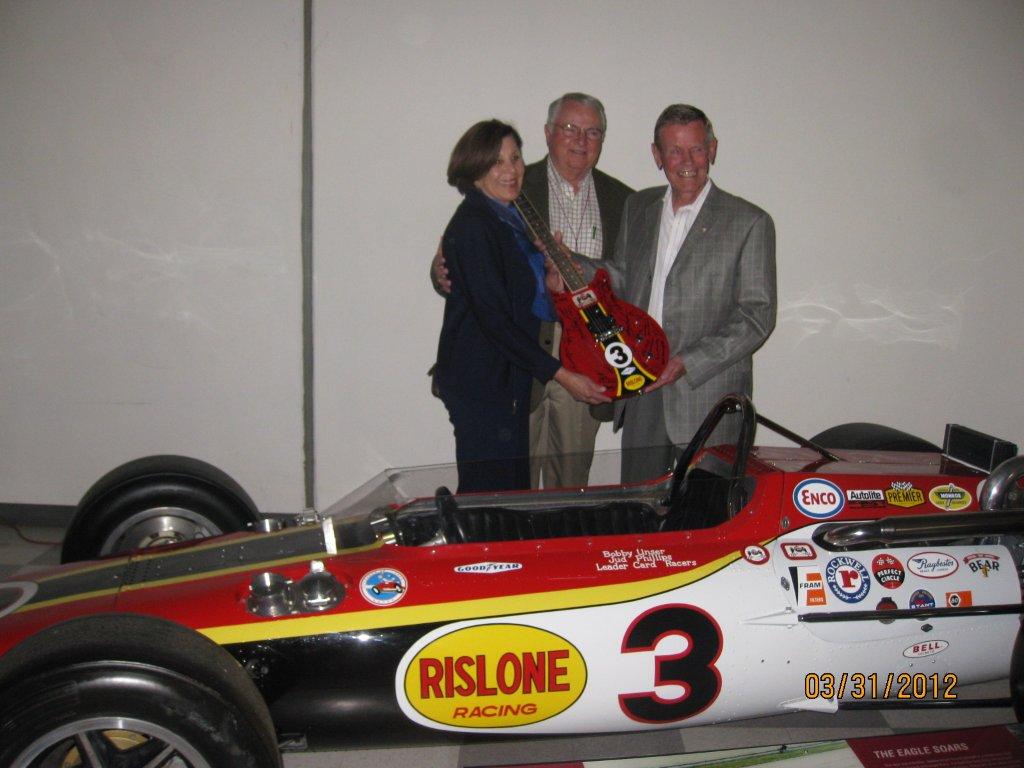